On this blog I have previously discussed and advocated for more passenger rail between Los Angeles Union Station and Palm Springs.

Based on the recommendation of my friend Rob who began using this service, over Labor Day Weekend, I traveled to Palm Springs via Amtrak for only $24 each way. 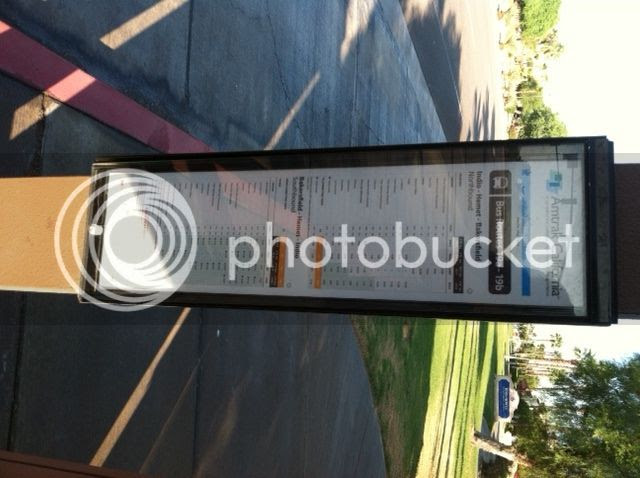 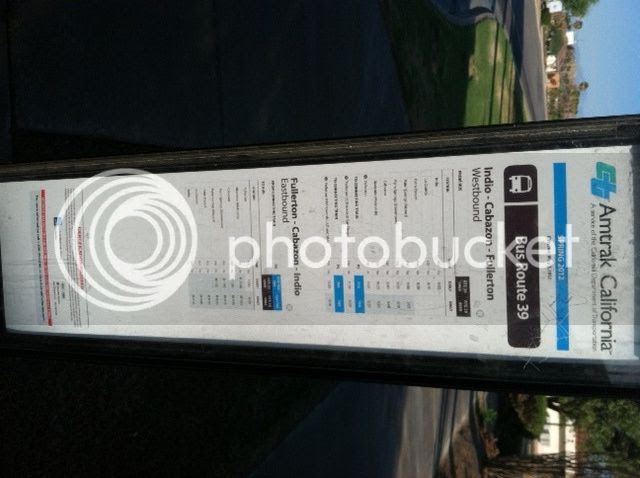 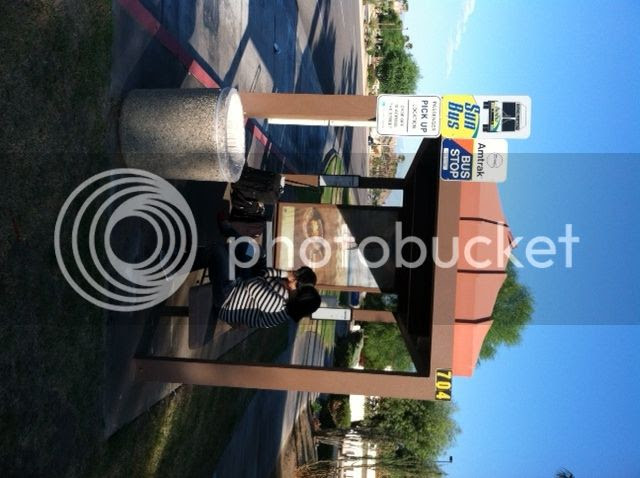 The train car was clean, comfortable and had WiFi.  But guess what?  So did the Amtrak thruway bus! 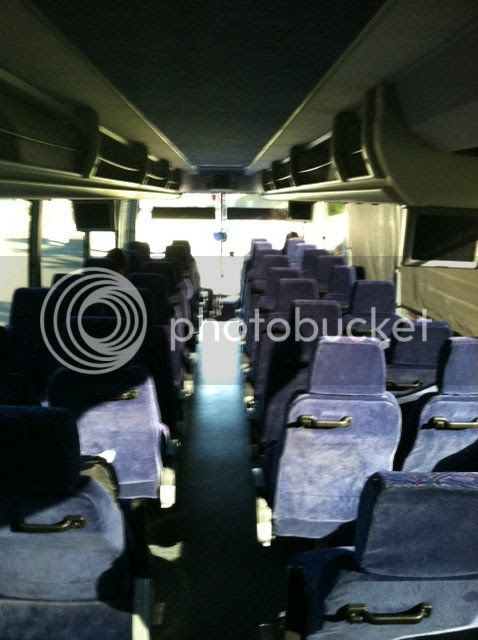 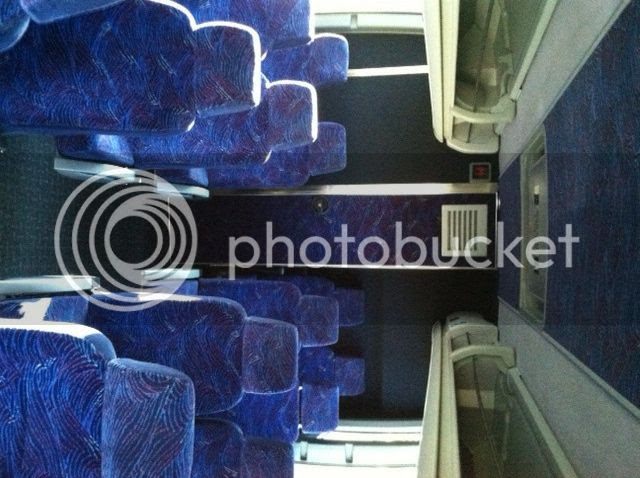 One of the discussion points about increasing passenger rail through this area is whether or not people would actually commute between Palm Springs and Riverside or Los Angeles, or whether this area is more of a resort/vacation destination.  While Metrolink is designed to serve the needs of commuters, a few Amtrak trains per day might be sufficient for vacationers.

Note:  SunLine Transit Agency, which provides local transit service within Palm Springs and the Coachella Valley, has begun a new Commuter Bus between Palm Desert and the Riverside Metrolink Station:  Line 220, covered by the Palm Desert Patch.  It will be interesting to see how it does. 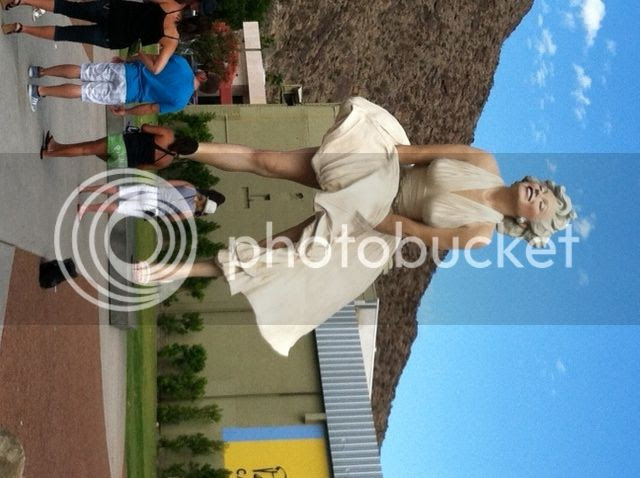