Streetcars are coming to Downtown L.A. (and one suggested change)


As you may have heard, streetcars are returning to downtown Los Angeles, and downtown voters gave overwhelming approval to streetcar funding, with this one way circular route being the first alignment of many. 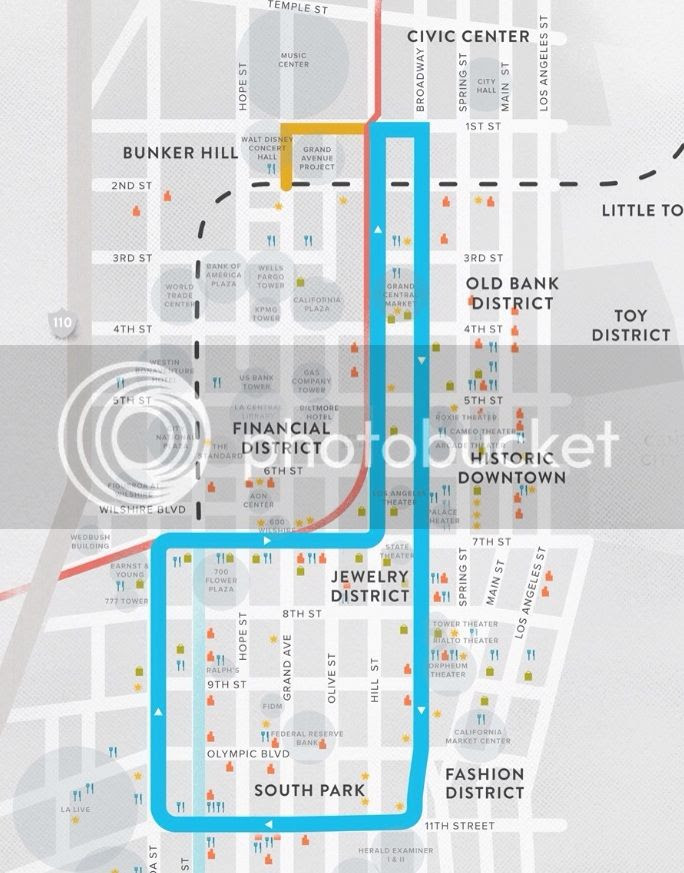 I am excited for this project, but would make one small tweak if the money were available.  I would add streetcar tracks on 7th Avenue both ways between Hill and Broadway as the first upgrade to this line.

We would have three streetcar routes immediately: 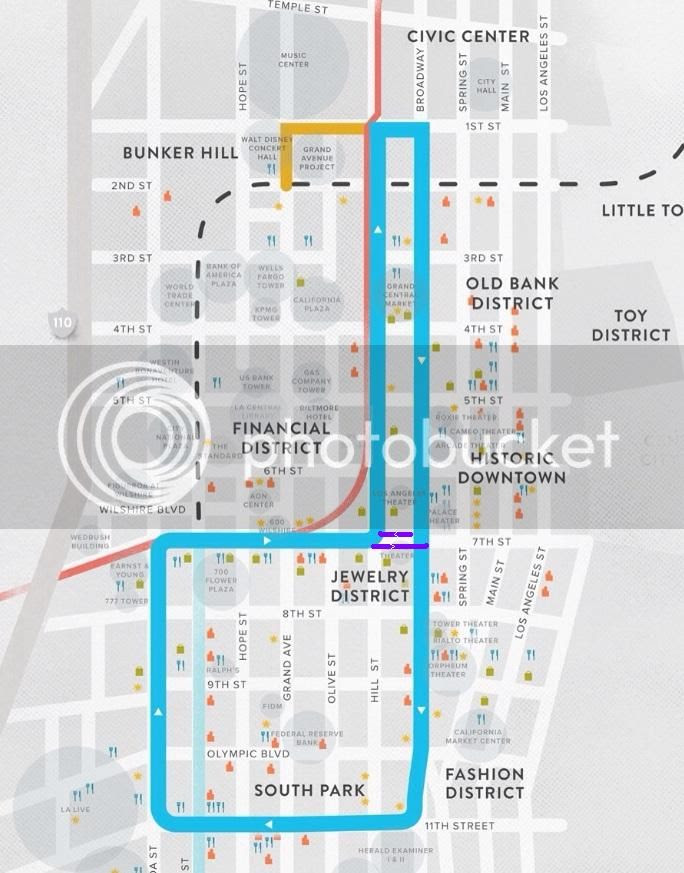 That's a lot of mobility right there for the streetcar system before any counter-clockwise routing is built.

I have a strong hunch that when this streetcar goes online that there will be demands for similar routes all over Southern California.

Note:  That dotted line on the map is the norther extension of the Blue/Expo Lines toward Union Station and connection with the current Gold Line, also called the Regional Connector.  These are exciting times for transit downtown and for the whole region.

Posted by Dan Wentzel at 9:37 AM No comments: